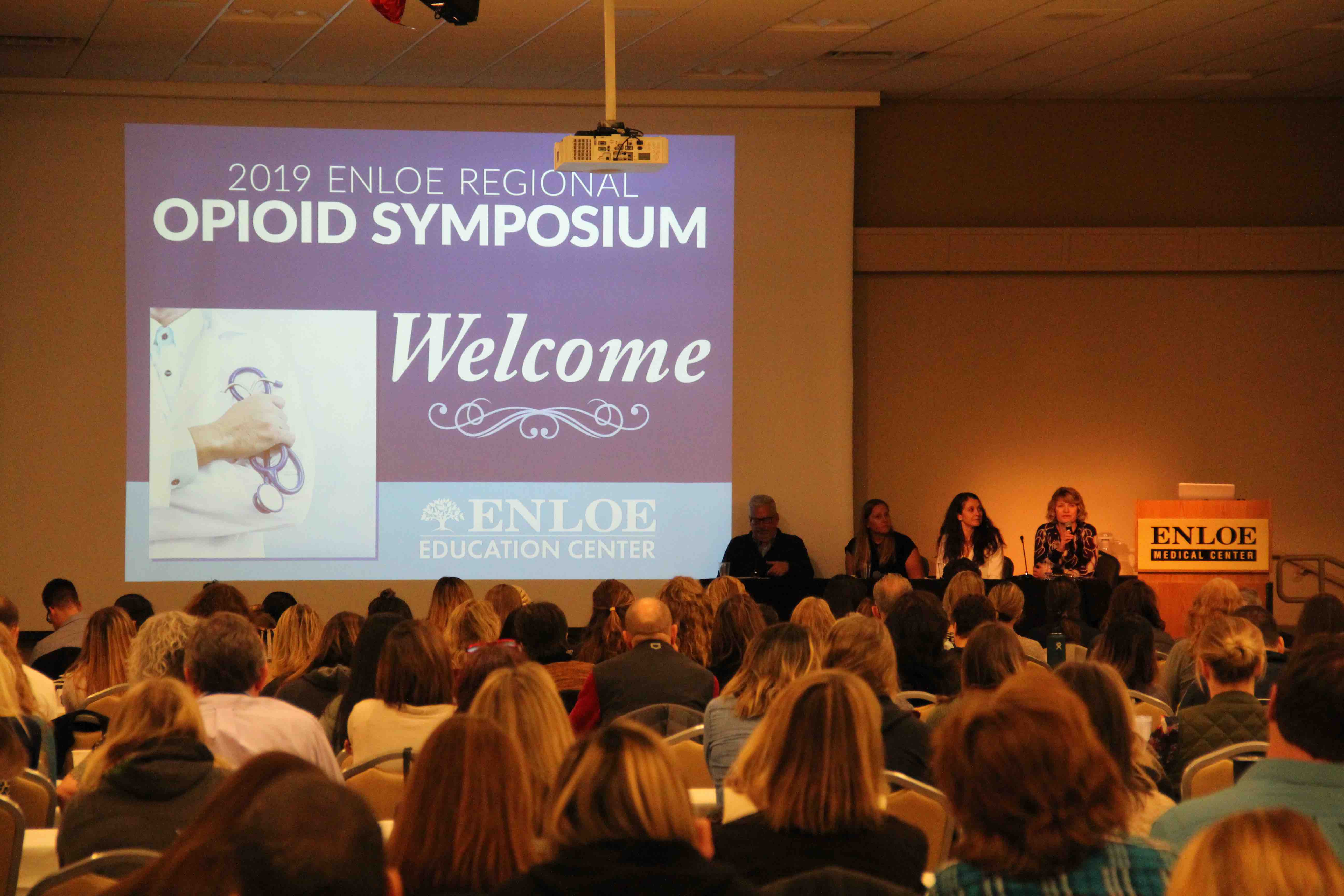 The nationwide opioid epidemic remains concerning for Butte County as our age-adjusted drug-induced death rate is roughly 2.5 times as high as for the state of California. The Butte County Opioid Assessment revealed that we have higher rates than California and the nation as a whole for nearly all opioid-related morbidity and mortality indicators and healthcare delivery system indicators assessed. In fact, Butte County has the highest rate in the entire state for the number of opioid prescriptions per every 1000 residents. We actually have more opioids prescriptions than people. Therefore, our primary prevention efforts are focused on preventing people from misusing opioids before they are exposed to them. This includes an initiative lead by the Butte-Glenn Medical Society Drug Abuse Prevention Task Force to create opioid prescribing guidelines to be hung up in all physician offices and waiting rooms. Additional prevention efforts include harm reduction strategies and medication assisted treatment initiatives.

The Symposium started with Dr. Andy Miller, Butte County’s Health Officer, addressing the great work the county has done in the past 10 years to reduce opioid prescriptions, but also introducing the fact that there is more to do. Dr. Hannah Snyder of UCSF then discussed an exciting project that is being implemented in Enloe Hospital’s Emergency Room. Known as ER-Bridge, this project is working towards 24/7 access to buprenorphine (BUP) treatment in all of California’s hospitals for all patients who need it. Dr. Snyder described BUP as a partial agonist opioid derivative used for the treatment of acute and chronic pain, opioid withdrawal, and the maintenance treatment of opioid addiction. She rebutted the common question: “aren’t you just substituting one drug for another?” by explaining how BUP does not provide users with the euphoria peak common with opioids but it does prevent cravings, eliminate withdrawal symptoms, and prevent a drop in tolerance (all common risk factors of overdose). For another common question, “Why should BUP be provided in a hospital’s emergency room?”, Dr. Snyder explained that withdrawal is an emergency. While experiencing withdrawal symptoms, patients are in such immense pain that they are much more likely to make risky decisions to relieve that pain, leading to an increased risk of overdose. Following Dr. Snyder’s presentation, we had some real-world examples of the ER-Bridge project in action through a panel discussion with health care professionals from El Dorado County. In August 2017, El Dorado County started administering BUP, and since then have seen a markedly reduced opioid overdose death rate in the county.

The afternoon sessions began with Dr. Emily Behar leading a discussion on Naloxone. California currently has a regulation where naloxone must be prescribed with every opioid. Naloxone, the “antidote” that works almost immediately to reverse an opiate overdose, can also be prescribed to family members, friends, roommates or other third-party members who are in a position to assist someone at risk of an opioid-related overdose. The day concluded with panels and discussions on neonatal abstinence syndrome (NAS), including Enloe Hospital’s new Cuddle Care Program. NAS is drug withdrawal in newborns exposed to opiates during the prenatal period. New studies have shown that nonpharmacological strategies, including skin-to-skin contact, swaddling, and swaying, are effective for weaning newborns off opioids. Hence, the Cuddle Care Program where volunteers care for and comfort newborns when the parents are unable to do so.

My key takeaway from this Symposium is the need to decrease the stigma surrounding opioid addiction and focus on treating these patients with compassionate care. An interesting anecdote surrounding stigma is that the general public who are taking prescription opioids do not think they are going to overdose, and do not understand the reason for having naloxone prescribed to them based on the new guidelines. Because of the stigma surrounding the word “overdose”, prescription opioid patients have a hard time relating to the word. Dr. Behar told an eye-opening story about an elderly man with an opioid prescription for chronic pain who had clearly overdosed multiple times, as he was administered naloxone by medical staff numerous times due to having stopped breathing but was completely unaware that overdoses had occurred. He instead referred to them as “bad reactions” to his prescriptions. Dr. Behar suggested to the health care providers in the audience to consider using language that destigmatizes an overdose in order to have patients understand the need to have naloxone accessible. This includes language such as: naloxone is “like an epi-pen for people with allergies,” or “an antidote to a bad reaction,” or “for an accidental overdose.”

A noteworthy similarity presented multiple times throughout the day was the comparison of buprenorphine to insulin. In addition to reducing stigma, this comparison highlights how although BUP treatment usually means a lifelong dependency on the drug, this is not an addiction, just as diabetics are not addicted to insulin. But this brings up a very controversial question: why is buprenorphine treatment free while diabetes patients have to pay for their insulin?

The Enloe Regional Opioid Symposium highlighted all the important changes being made to combat the opioid epidemic in Butte County, as well as the challenges being faced by providers, patients, and the community as a whole. As stated by Dr. Miller at the beginning of the day concerning Butte County having the highest rates of opioid prescriptions in the state, “The goal is to bring the MME (dosage) per resident down to the national average, but why stop there?”